In 2012, Woolworths Limited was one of Australia’s largest retailers. With their head office in Sydney, they have more than 3,000 stores and employ around 190,000 people making them the largest private sector employer in Australia. In New Zealand Woolworths Limited owns Progressive Enterprises Ltd (now Woolworths NZ), who manages the Countdown brand.

Woolworths online is Woolworth’s supermarket on the web that allows users to purchase their groceries online and have them delivered to their doorstep. After learning of the successful ecommerce solution that Olympic had helped the Countdown brand with, Woolworths approached Olympic to assist with an enhanced solution for their site.

Geoff Haddrill, Senior Project Manager at Woolworths said, “Woolworths’ current online platform did not have the functionality or capacity to support the growth planned for our online business; therefore we were looking for a platform that would add functionality; be scalable and provide a better overall shopping experience for our customers. Woolworths chose Olympic due to its track record working with Woolworths’ New Zealand operation Countdown Supermarkets. Over time Countdown had worked closely with Olympic to develop an end-to-end online platform that would meet the needs of our customers.”

The team at Olympic was led by Simon Chapman, Solution Architect. The requirement was to modify the platform that was previously built with Countdown over a number of years to seamlessly integrate with the Australian systems. Woolworths also required additional functionality along with adding some legal requirements such as CUP (Comparative Unit Pricing).

"Woolworths’ Supermarkets implemented Olympic Software’s Trader ecommerce platform in 2012. During this time, annual ecommerce sales has grown from $135 million to over $1 billion. The platform has also been implemented in Woolworths’ Endeavour Drinks Group with BWS going live in 2017 and Dan Murphy’s rolled out in the first half of 2018. In May 2017 WooliesX was established, a new business that combined our digital, e-commerce, data, and customer divisions. To support the business Woolworths entered into a 2 year transitionary arrangement with Olympic Software to acquire our versions of the Trader platforms and to assist in building WooliesX knowledge and capability to develop and enhance our ecommerce platforms. As part of that arrangement, Olympic Software was required to deliver by June 2018 enhancements and management metrics to support Woolworths to achieve a fourfold increase in current eCommerce transaction volumes. That target has been achieved ahead of schedule and Olympic has now handed over platform performance to the WooliesX platform team. We thank Olympic Software for their contribution, they are a valued business partner."

"There were a number of key objectives such as capacity on the website, basket size in both units and dollars, functionality and the customer experience that we had set measures; all of these have been met or exceeded."

"It was a pleasure to work with the team at Olympic, their knowledge, retail understanding and ability to provide an online solution to our requirements was fantastic. All achieved professionally and in a very timely manner."

Our solutions to evolve your organisation

A dynamic, scalable and proven framework that allows you to move beyond traditional ecommerce, and lead and respond to the market strategically and promptly.

Are you ready for change?

Book a discovery call to speak to us and find out how we can help your business get connected. 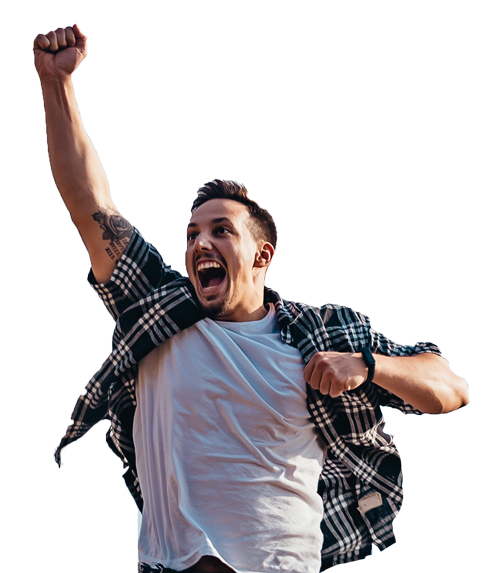 Our successful stories
and product updates

Delivery of a single time and expense recording platform for more than 170 staff.